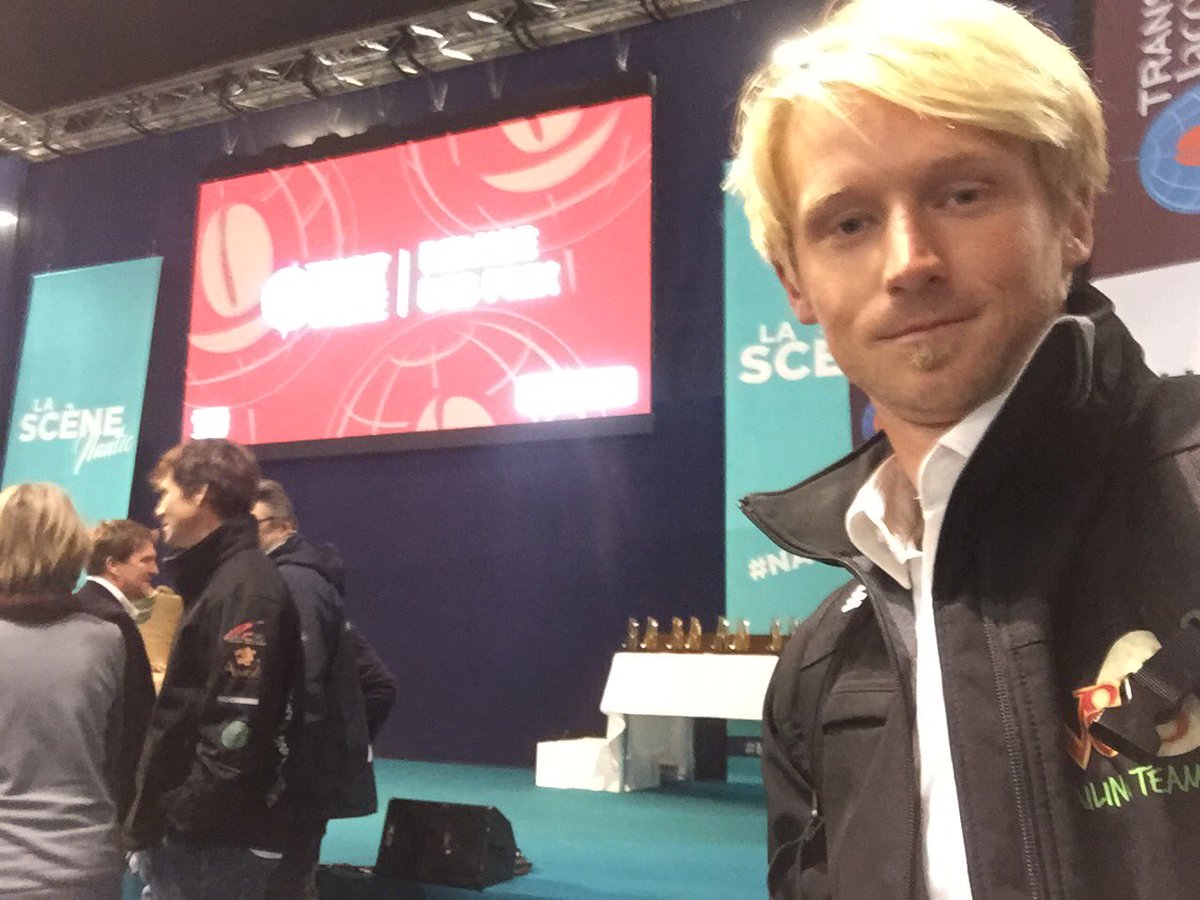 This is a new record set by the V&B. The previous best was a 22 days, 13 hours and 2 minutes record set by Italian pair of Giovanni Soldini and Pietro D’Alì in 2007. They did it on the Telecom Italia and the 2007 year was the first time that the 40 class vessel was added to the Transat Jacques Vabre event.

This year was one of the closest finishes that the Transat Jacques Vabre has seen in the recent times. The second placed team of Avenir and Aina Enfance fell short by just 17 minutes and 42 seconds. The team of Phil Sharp and Pablo Santurde on the Imerys Clean Energy finished in the third place. The British and the Spain duo on Imerys led the race for the first 12 days, but their boat did not help their cause as it was a generation older than the boats of the first and the second placed teams. It was not at its technological best.

Searching is in progress